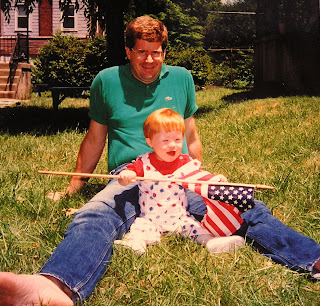 will, your stories continue to inspire. dan, a family in iowa loves you....

Dan you have some fans in Montreal Canada too. We think you Brother Will is pretty awsome too! This is the best blog I have come across. Would it be ok if I link you on my blog and on facebook. Everyone must see your videos they are fantastic!!

I think it is important that we all believe in our own ability. I watch Gabriel do his Marlon Brando faces in the mirror and I'm riveted. I can watch this activity for a long time because I see him express so much and so easily. I agree with you. Dan is a great teacher -- there is so much to learn from someone so open!